New Book – In The Wars

Dr Arian’s autobiography, In the Wars: A story of conflict, survival and saving lives was published in 2021. Through telling his amazing story, Dr Arian hopes to inspire others to help make the world a better place.

Born in war-torn Afghanistan, Waheed Arian’s earliest memories are of bombs. Fleeing the conflict with his family, he spent much of his childhood in refugee camps in Pakistan, living sometimes ten to a room without basic sanitation or access to education.

After he contracted tuberculosis, his first-hand experience of the power of medicine inspired Waheed to dedicate his life to healing others. But how does a boy with nothing hope to become a doctor?

Waheed largely taught himself, from textbooks bought from street-sellers, and learned English from the BBC World Service. Smuggled to the UK at fifteen with just $100 in his pocket, he found a job in a shop. He was advised to set his sights on becoming a taxi driver. But the boy from Kabul had bigger ambitions.

Working through PTSD and anxiety, he studied all hours to achieve his vocation. He was accepted to read medicine at Cambridge University, Imperial College and Harvard, and went on to become a doctor in the NHS. But he wanted to do more.

In 2015 he founded Arian Teleheal, a pioneering global charity that connects doctors in war zones and low-resource countries with their counterparts in the US, UK, Europe and Australia. Together, learning from each other, they save and change lives – the lives of millions of people just like Waheed.

For readers of Educated and War Doctor, this is the extraordinary memoir of a boy who recognized the power of education and dreamed about helping others. It’s a tale of courage, ambition and unwavering resilience in the face of all the challenges that life can throw in your way.

You can buy In the Wars here:

You can also order from the following countries using the links below: 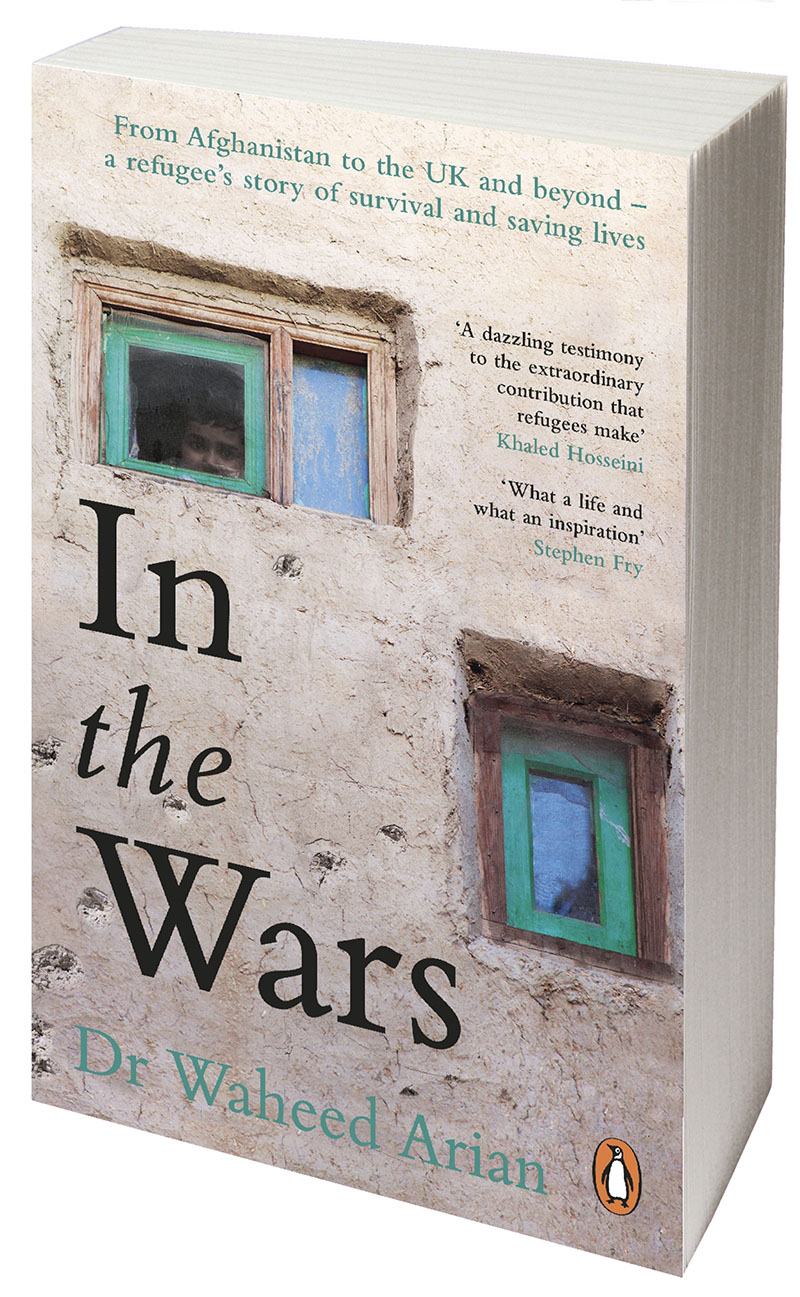