Dr Arian is a sought after keynote speaker globally. He has spoken on dozens of national and international stages and gala dinners, in front of hundreds and thousands of people, from the same stage taken by world leaders (such as Barack Obama, Justin Trudeau and other Heads of State), royalties, Heads of International Organizations (such as World Bank Chief), philanthropists (such as Bill and Melinda Gates) and Nobel Laureates. Dr Arian has also inspired people at smaller conferences, at universities and schools. Some of his speaking engagements include: 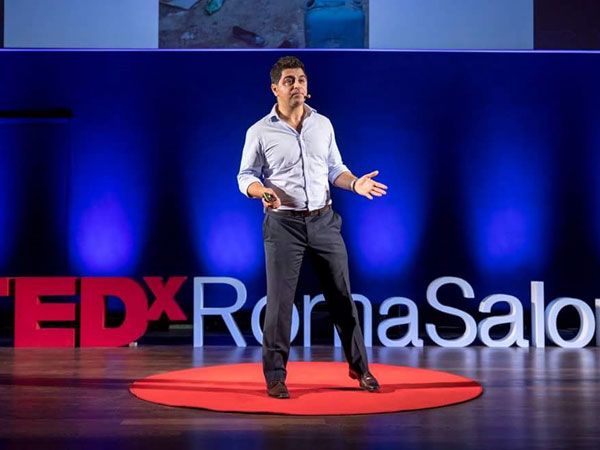 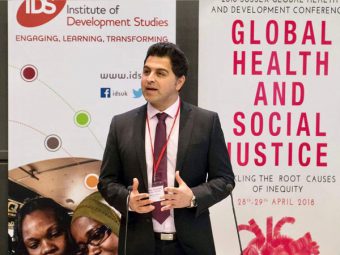 To discuss a speaking appointment for Dr Arian, please use the form on this page.

Dr Arian has inspired more than 400+ million people world-wide through media – through the BBC World News and World Service documentaries about his life and his life-saving work at Arian Teleheal Charity; and through several other documentaries by international media outlets in several languages. He is well-experienced and has outstanding feedback from his live interviews on television and radio, nationally and internationally. 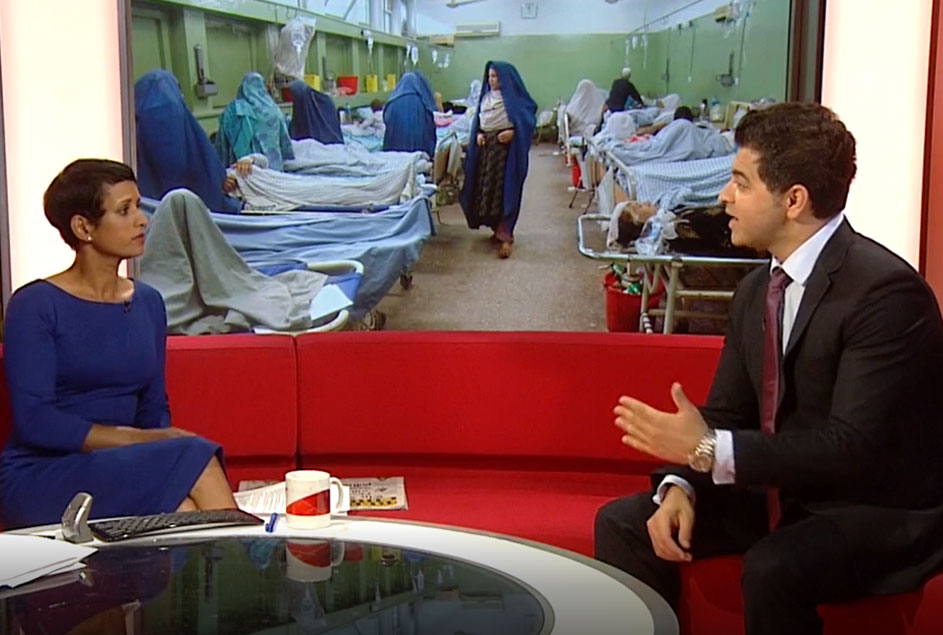 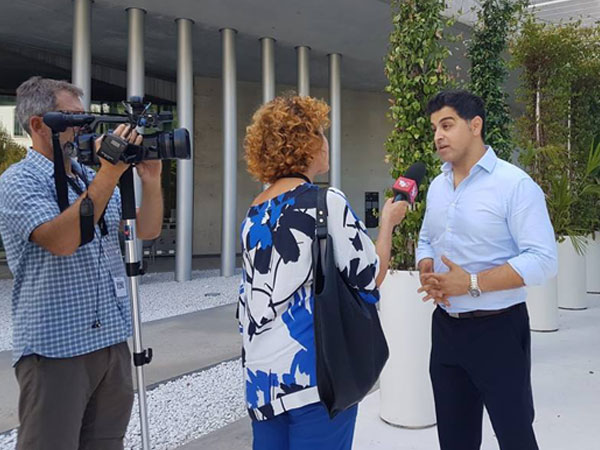